Hi. I’m Ben, a freelance web designer and graphic designer based in Oldham.

I’m here to provide quality design, on time and at an affordable price.

My aim is to produce design work you can be proud of, and moreover, makes you money.

Web design isn’t rocket surgery, therefore I won’t blind you with science or bore you with jargon. 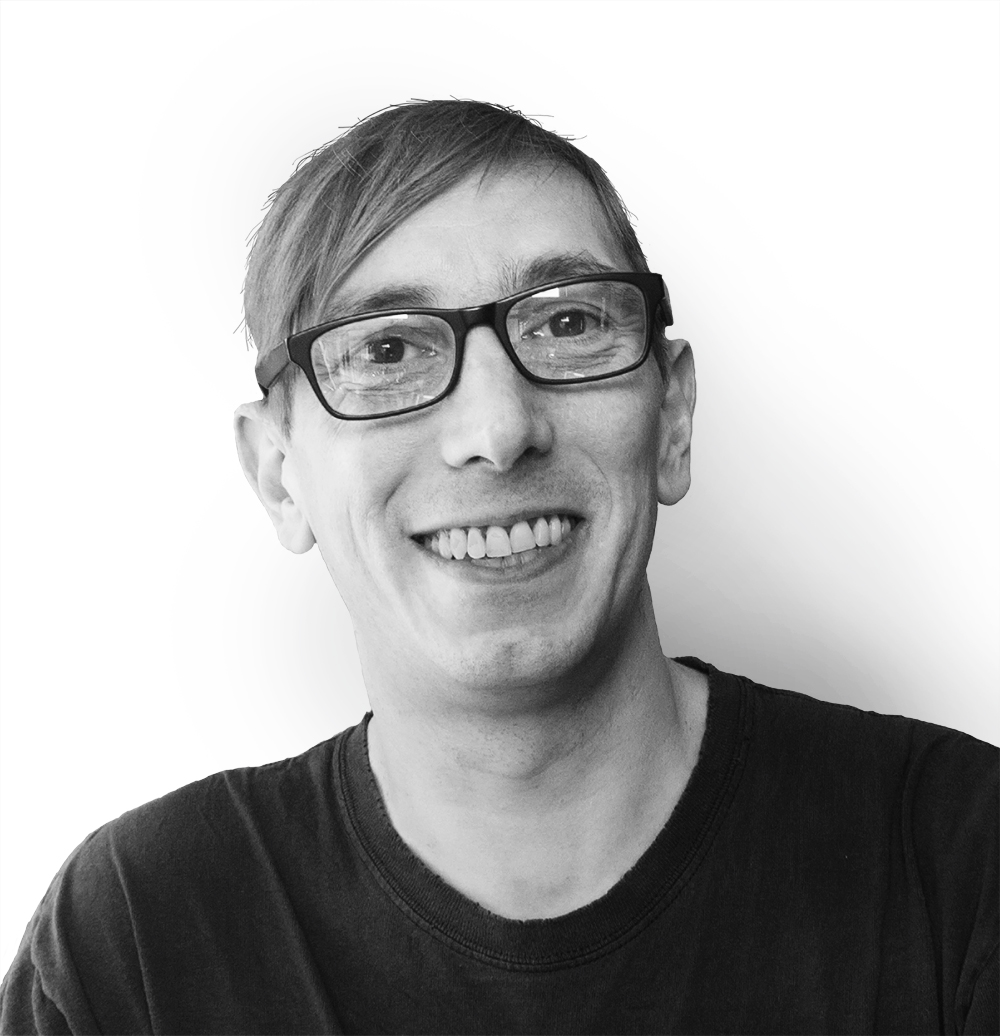 Ever since I was a little kid growing up in Saddleworth people have said, “Oh Ben, yeah, he can draw”. I guess I was always going to make a career out of it at some point.

With this in mind, I took a BAHons in Visual Art under the eminent photorealist painter, Clive Head. In my last year at university, the art department acquired a new piece of software. It was called Photoshop 4.0 and it was the start of an obsession.

Despite working in the public sector for many years, I retained a passion for creativity. I produced oil paintings as well as graphic art and design. Eventually, I was head hunted by a local digital agency and spent several happy years producing graphic and web design.

Eventually, the company I worked for began to move in a different direction. For this reason, I decided to take the plunge and set up as a freelance web designer.

“that’ll do” will never do. i aim for excellence.

One of the best things about my career is the chance to work with a wide variety of clients.

I produce a lot of design work for Oldham based SMEs and start-ups. Helping to boost our local economy is something I’m truly passionate about. In short, effective design for local businesses leads to more sales and conversions for that business. This, in turn leads to more growth and more prosperity for our little town of Oldham.

In contrast, I’ve also worked for Councils, Universities, international clients and even a few household names.

I’m committed to providing you with awesome graphic design, web design and branding.

In order to produce the most effective solution, I’ll learn all about your business. Indeed, thanks to clients I’m now well versed in HGVs, Chinese elements and the Portuguese bike industry.

Professional development is an area of constant attention. Since design is a passion as well as a career, I continue to produce “non-client” work. As a result, I can try out new techniques and methods and consequently grow as a designer.

I’m eager to see start-ups and small businesses flourish, in Oldham and beyond.

By continuing to use the site, you agree to the use of cookies. more information